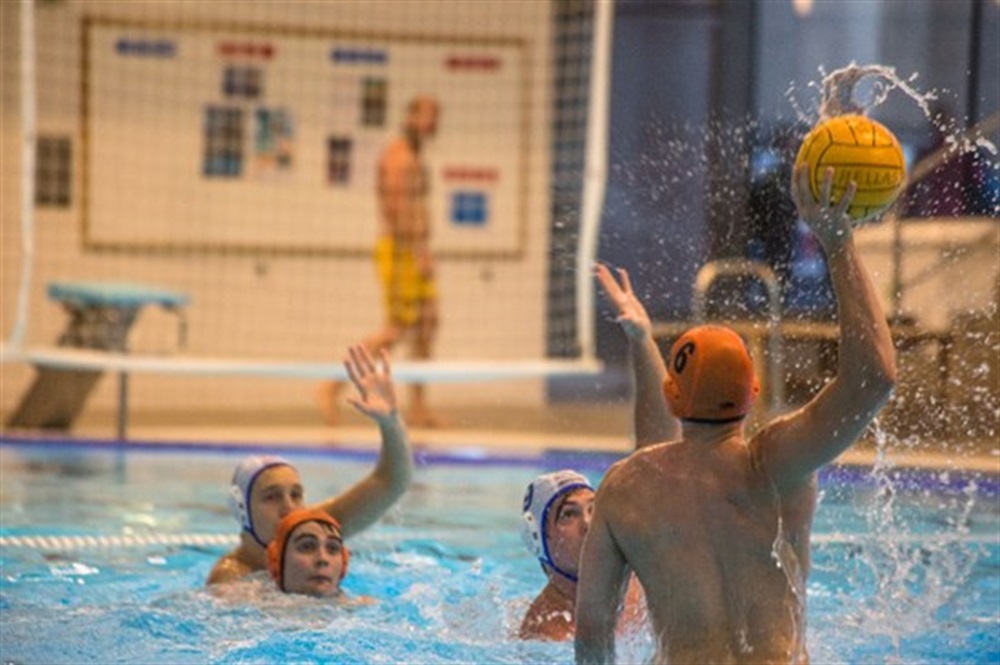 StockholmsPolisens Idrottsförening (SPIF) – Vattenpoloförening is a waterpolo team club located in Stockholm, Sweden. With more than 100 years of history, the club, known as Polisen, has won many Swedish Elite League gold medals and participated in several editions of the Champions League. Polisen, as it name indicates, was founded by the Swedish Police Department back in 1912 even though nowadays it does not have any kind of relationship with it. Apart from waterpolo, other disciplines that can be found are basketball, swimming, judo or handball among others. Next season we will participate in the Swedish Elite League (Top Division of Sweden), the Nordic Champions League (a tournament that gathers the best teams of the North countries of Europe) and the Beach-Vattenpolo that takes place during the SM-Vecka (Summer Swedish National Championships), apart from other prestigious tournaments.

Why should Your firm sponsor our club?

All kind of firms are welcome to sponsor our club except those ones whose business is related to alcohol, betting or smoking. This is a legal requirement from the Swedish Swimming Federation. Examples of companies that are sponsoring right now are Huddinge Pedodonti, Anna Marinos Fysioterapi, Lablytica, MaximeGazzo Architecture and Malmsten.

SPIF players do not get any salary from the club; to enjoy having a nice time playing sport is our main goal. Therefore, our aim is to find sponsors in order to cover additional expenses such as national and international trips and clothes such as bathrobes, towels, tracksuits, bags or swimsuits. Thus we do not intend to ask for great amounts of money. We understand the meaning of the effort of investing in a sports club in such a difficult economic scenario, but our offers are adapted so that you will get an alternative and cheap way to promote your firm.

We are open to every kind of agreement. We usually offer sponsoring packages for games, the full season or a part of it including the following items among others:

I do not know much about waterpolo… should my firm go for it?

Then we are glad to invite You to sponsor us in one of our eventsfor free! We understand that waterpolo world in general and in Sweden in particular might not be familiar to You we offer Free Sponsorships where You will have the chance to sponsor the club at no cost without any commitment. You are free to choose from the services presented above and try out one of our games in the competition you prefer most. The average assistance per game goes from 200 in the Ground Series games up to 1000 people in the Finals. Games are streamed via Internet.

Invest in sport, invest on SPIF

We offer you to sponsor one of the leading teams of the elite series, fighter and winner. You would have as well international presence since we participate in international competitions. Please contact me to have further information about Sponsoring Packages we offer for the current season. I will be glad also of answering any question You might have.

I am looking forward to hearing from You.